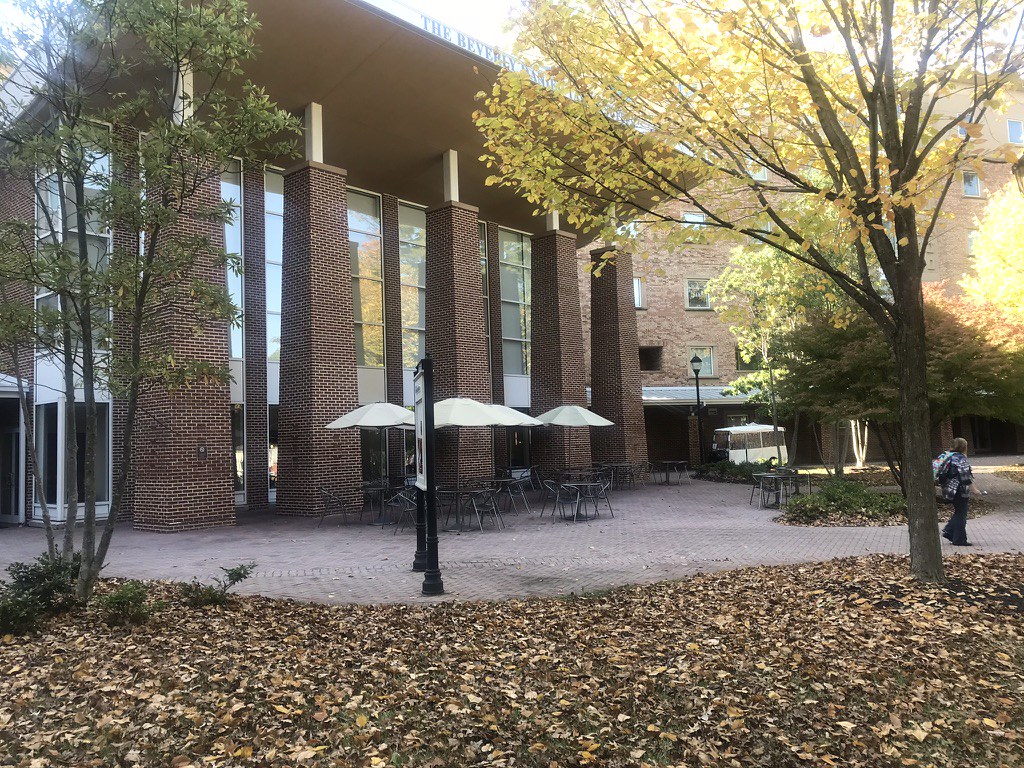 Spelman College is a standout for so many reasons. To begin with, Spelman is one of only two surviving African-American women’s colleges. Add to that the fact that they have outstanding academics and a student body of young women seeking to become leaders in fields ranging from science to the arts and you have a college that is truly special.

Sophia B. Packard and Harriet E. Giles, two pioneers in women’s education, founded Spelman College in 1881 because they were concerned about the lack of educational opportunities for African-American women. One of the early financial backers was John D. Rockefeller, who named the college after his wife, Laura Spelman Rockefeller and her parents who were longtime activists in the antislavery movement. Spelman’s legacy includes a mission to prepare women for leadership and an emphasis in getting her graduates into courtrooms, board rooms and engineering labs.

Here are a few quick facts about Spelman:

Housing: Sixty-seven percent of Spelman students live on campus in one of eleven dorms. Some students feel that the dorms could use some renovations, but that overall, accommodations are comfortable.

The meal plan is mandatory for anyone who lives on campus, and the food gets average reviews. Campus security does a great job of making students feel safe.

Academics: Spelman offers a well-rounded liberal arts curriculum that stresses the importance of critical and analytical thinking as well as problem solving. The core education requirements, which most complete by the end of sophomore year, include coursework in English composition, wellness and health, foreign language, math, African diaspora and the world, computer literacy and international or comparative women’s studies. Freshmen participate in First Year Experience, and sophomores take Sophomore Seminar. All students complete internships or undergraduate research projects in their majors.

The academic environment can be very competitive – after all Spelman aims to recruit the best of the best. Many of the faculty members are African American and/or female so students have many great role models. Outside of the general education courses, class sizes tend to be small with 60% having fewer than 20 students.

Natural sciences and the humanities are the two strongest departments at Spelman, and math is a close third. Math and natural sciences have great opportunities for undergraduate research programs and many include opportunities to publish. One of Spelman’s bragging rights is that they lead the nation in the number of African American women who continue on to earn a Ph.D. in the STEM fields. Another opportunity at Spelman is the 3-2 dual degree program in engineering, offered in cooperation with Georgia Tech.

Social: Students have plenty of opportunities for social interaction with nearby colleges thanks to the Atlanta University Center. Sororities are present at Spelman, but only 6% choose to go Greek. The most popular annual events are sisterhood initiation ceremonies, homecoming (with nearby Morehouse College), and the Founder’s Day celebration. And of course there’s no shortage of activities in Atlanta!

Varsity sports have been replaced with a general fitness and nutrition program. However, intramural sports like basketball, flag football, soccer and volleyball are popular.

Financial: Spelman offers primarily need-based financial aid and scholarships. There are no athletic scholarships offered. The average percent of need met is 49%, with 71% being fully met. Although the tuition and fees are $52,700, the average financial aid package is $14,500. 90% of students receive some type of financial aid. 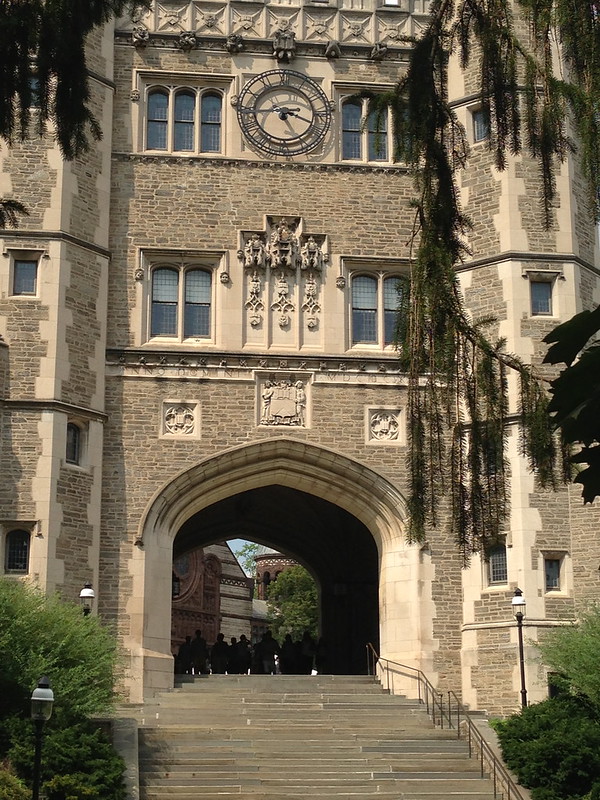 Set in the picturesque town that is its namesake, Princeton University is a haven of Gothic and colonial architecture, as well as a few more modern buildings. The most notable building is Nassau Hall, which served as the temporary home of the Continental Congress in 1783. While known for its exclusivity, the office of admissions has been on the lookout for more students who demonstrate intellectual curiosity, including STEM majors, creative types, and high ability/low income students.

Here are a few quick facts about Princeton:

Housing: Princeton’s dorms are grouped into six residential colleges, each with its own dining hall, faculty residents and social calendar. While some students do continue living in their residence hall through graduation, many juniors and seniors opt to occupy the nicer upperclassmen dorms. Only 4% of undergraduates choose to live off campus.

Another feature of Princeton’s campus, and exclusive to upperclassmen, is eleven eating clubs, five of which admit members through a lottery.  These eating clubs are run by the students and unaffiliated with the school administration.

Academics: Princeton is one of the few top liberal arts universities with equally strong computer science and engineering programs. Their math and philosophy departments are among the best in the nation. All students must fulfill course requirements in epistemology and cognition, ethical thoughts and moral values, historical analysis, literature and the arts, quantitative reasoning, social analysis, and science and technology. Freshmen must also take a first year writing seminar with 70 options to choose from. During junior year, students work with a faculty member on 2 papers – 30 pages of work per semester on top of their regular work load. Students must also complete a senior thesis.

Princeton is known as the smallest of the Big Three Ivies, which means that undergraduate students will find that 76% of classes have fewer than 20 students and around 70% of department heads teach introductory courses. Princeton is also unique in its approach to exams, including a two-week period before exams for students to catch up and an honor code that allows for unproctored exams.

Social: Virtually all social life takes place on campus through the aforementioned eating clubs and dorm parties. The college does not endorse any fraternities or sororities, but they do still exist in small numbers. Princeton boasts the oldest college radio station in the country, and those who are culturally inclined will be pleased to find plenty of art offerings both on and near campus.

Varsity and intramural athletics are a big deal at Princeton. Eleven of the Tiger’s 38 Division I teams took home Ivy League conference titles in the 2017-2018 season, including men’s cross country and track and field, as well as women’s lacrosse, soccer and basketball. Every fall the freshman and sophomore classes square off in the Cane Spree, an intramural Olympics that has been a Princeton tradition since 1869. Other traditions include Communiversity Day, which is an international festival, and lawn parties are hosted in the spring.

The surrounding town of Princeton, New Jersey has plenty of parks, woods and bike trails. When students do want to take a break from campus, they usually only venture as far as New York City or Philadelphia, both of which are an hour away (opposite directions) by train.