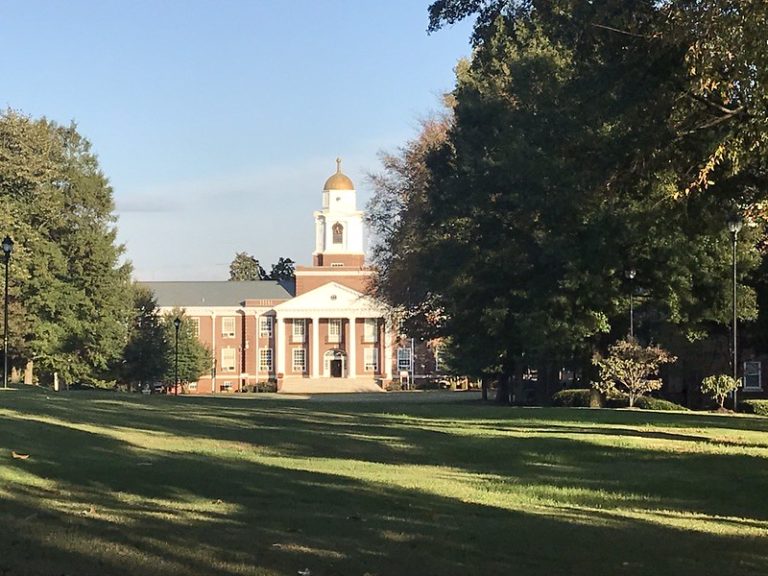 This blog is valued by busy parents of college-bound teens. The topics covered in these posts are mined from years of listening to parents talk about their dreams for their children’s education.

This blog is written from the heart… as it’s my passion and life calling!

What grade is your child in?

This helps us send you a downloadable,
grade-specific roadmap + relevant,
instant guidance right to your inbox.